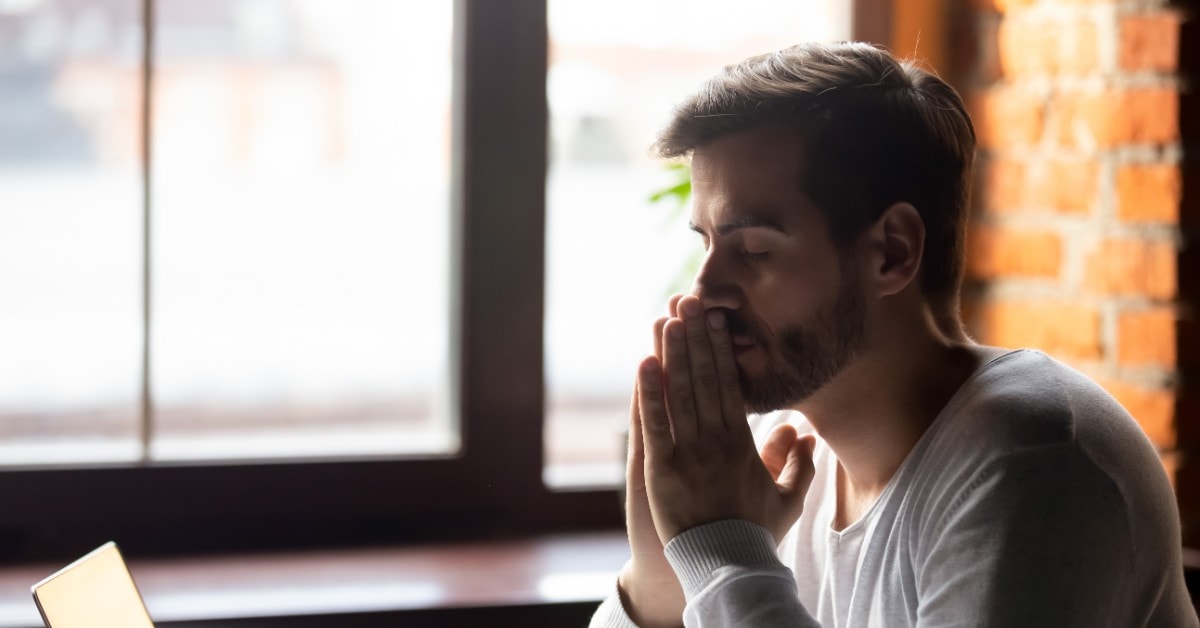 Panic disorder is a highly prevalent anxiety disorder affecting approximately 4.7 percent of the American adult population. It is characterized by recurrent, unexpected panic attacks or episodes of intense fear and anxiety.

These episodes can occur at any time – even during sleep, often with no warning or trigger. For some, panic attacks can be so intense and persistent that they interfere with daily life.

Panic attacks are often accompanied by physical symptoms such as heart palpitations, shortness of breath, trembling, dizziness, trembling, and sweating. People with panic disorder frequently live in fear of the next attack and will go to great lengths to avoid people, places, or situations that might trigger a panic attack.

Over the years, various factors have been investigated as potential contributors to the development of panic disorder. One of the more controversial theories is that of classical conditioning.

What is Classical Conditioning?

In layman’s terms, this type of conditioning occurs when an animal or person learns to associate a particular stimulus with a particular response. For example, a dog may learn to associate the sound of a bell with the arrival of food.

In humans, classical conditioning can explain a number of different behaviors, including the development of panic disorder and certain phobias that elicit an intense fear response.

The Role of Classical Conditioning in Panic Disorder

The basic premise of the classical conditioning theory of panic disorder is that people can learn to associate certain bodily sensations with perceived danger, even when there is no real threat, resulting in panic attacks.

These bodily sensations, known as interoceptive cues, are similar to those that occur when we are anxious or afraid. For example, a person who experiences asthma attacks may learn to associate certain sensations such as shortness of breath or chest tightness with an impending asthma attack.

Ultimately, when the person experiences bodily sensations that mildly resemble an asthma attack, they may begin to panic, thinking an attack is imminent. This can lead to full-blown panic attack symptoms, such as a racing heart, shortness of breath, and trembling.

While classical conditioning may play a crucial role in the development of panic disorder, it is important to note that it is not the only factor involved. There is also evidence to suggest that genetics, brain chemistry and cognition, and stressful life events can contribute to the development of this anxiety disorder.

Panic disorder is a complex mental illness whose causes are still not fully understood. Though not without its critics, classical conditioning theory offers an interesting perspective on the etiology of panic disorder and could prove to be a key piece of the puzzle.

However, further research is needed to fully explore the role of classical conditioning in developing panic and how it interacts with other potential contributors, such as genetics and brain chemistry.