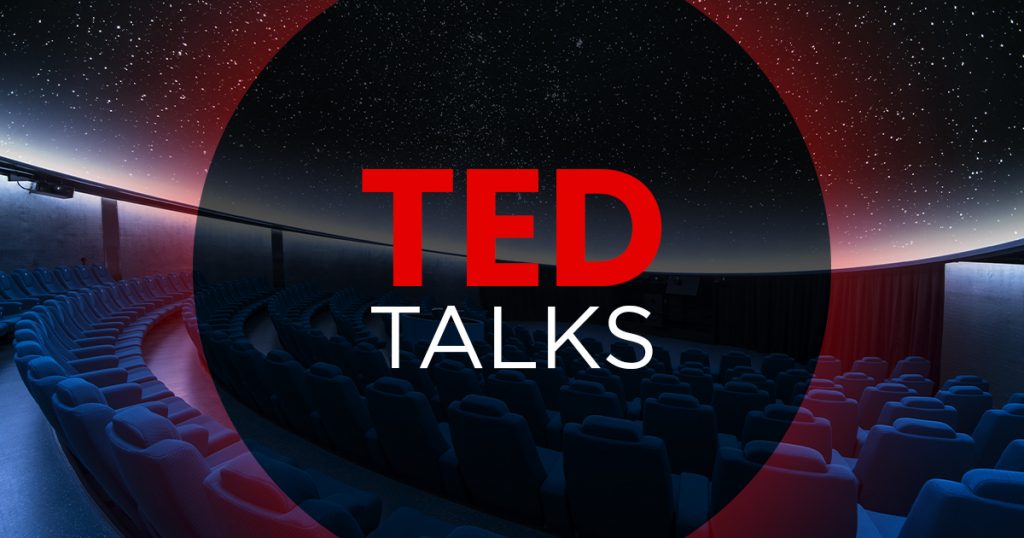 Navigating the Mental Health Side of TEDTalks

In recent years people have been more open to the topic of mental health, but it can still be difficult to open up to others when the subject becomes personal. Either we are scared we’ll be faced with ridicule, pity, or that there’s always the risk of being laughed at. Though the fear often manifests in our own heads, getting over that hurdle can be difficult in its own right.

To get you started, here are my top five favorite TEDTalks on the subject of mental health. Watch them, listen to them, and you’ll find that you aren’t alone in your struggles.

The path to healing doesn’t have to be taken alone. As Sangu Delle says in his TEDTalk listed below, “Being honest about how we feel doesn’t make us weak–it makes us human.”

This one is especially good because it tackles more than one issue. Sangu Delle speaks up about mental health, but also touches on the stigma surrounding men and the issue of mental health. Delle shares how he coped with his anxiety in a “society that’s uncomfortable with emotions”.

Summary: When stress got to be too much for TED Fellow Sangu Delle, he had to confront his own deep prejudice: that men shouldn’t take care of their mental health. In a personal talk, Delle shares how he learned to handle anxiety in a society that’s uncomfortable with emotions. As he says: “Being honest about how we feel doesn’t make us weak — it makes us human.”

2. A Tale of Mental Illness–From the Inside

Mental health is slowly becoming a less taboo topic the more comfortable people get with stepping up to discuss it, but there are some areas that still feel off-limits. Elyn Saks shares her story of dealing with schizophrenia, and how even with medicine and therapy it’s still prevalent in her day-to-day life.

Summary: “Is it okay if I totally trash your office?” It’s a question Elyn Saks once asked her doctor, and it wasn’t a joke. A legal scholar, in 2007 Saks came forward with her own story of schizophrenia, controlled by drugs and therapy but ever-present. In this powerful talk, she asks us to see people with mental illness clearly, honestly and compassionately.

Andrew Soloman’s quote, “The opposite of depression is not happiness, but vitality…” stuck with me for weeks after first watching Soloman’s TED. It’s important because it shows that when you’re stuck in that dark place, working towards an emotion that evades you, but by staying strong and knowing you’ll reach it someday. Happiness isn’t an answer, but a destination.

Summary: “The opposite of depression is not happiness, but vitality, and it was vitality that seemed to seep away from me in that moment.” In a talk equal parts eloquent and devastating, writer Andrew Solomon takes you to the darkest corners of his mind during the years he battled depression. That led him to an eye-opening journey across the world to interview others with depression — only to discover that, to his surprise, the more he talked, the more people wanted to tell their own stories.

Though the beginning of his TED will have you reaching for a box of tissues, you’ll find yourself laughing through the tears when it comes to this comedian’s detailed recap of his experience battling depression.

Summary: Jake is 31 and lives with Depression. Last year Jake embarked on a journey to manage his mental health in a new way, through exercise, sharing and the great outdoors. Jake has now walked over 2000 miles around the UK, vlogging his experiences with thousands of online followers as he goes and attracting the attention of both the BBC and the Royal Family. In this talk, Jake shares his insights into living with depression and how connecting to and opening up to a wide online community has affected his relationship with depression.

5. Debunking the Myths of OCD

This one is a bit different from the previous videos I have mentioned in this article, but it’s just as important. The media doesn’t always do the best job at portraying OCD in film, tv shows, books, etc. This video gives a detailed oversight into what OCD actually is.

Summary: There’s a common misconception that if you like to meticulously organize your things, keep your hands clean, or plan out your weekend to the last detail, you might be OCD. In fact, OCD (Obsessive Compulsive Disorder) is a serious psychiatric condition that is frequently misunderstood by society and mental health professionals alike. Natascha M. Santos debunks the myths surrounding OCD. [Directed by Zedem Media, narrated by Addison Anderson].