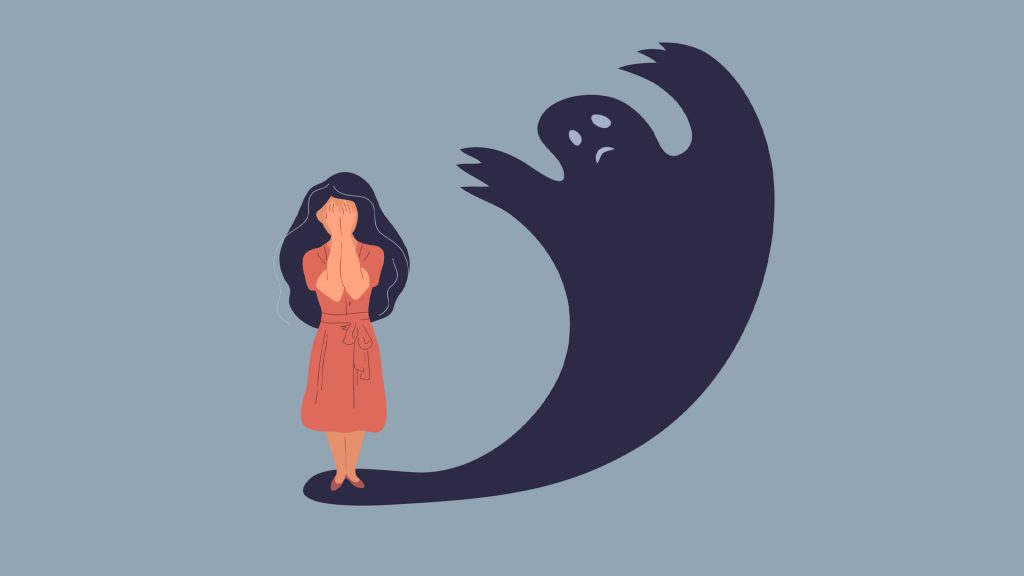 What is an Anxiety Attack?

Your thoughts begin to race and your heart begins to quicken and suddenly you feel as if the world is tilting because your balance has been skewed and now you’re finding that breathing is becoming a hard thing to do.

Anxiety can make it feel as though you’re breathing through a straw. As you start to panic you begin to breathe faster, but the size of the straw doesn’t change. The problem lies in that there isn’t actually anything preventing you from breathing properly, but instead your brain telling you there is. For this reason, many people often attempt to calm someone down by reminding them to take deep, slow breaths.

The straw may not be real, but the panic is—very much so, in fact. The thing about panic is that it doesn’t allow you to think straight once it sets in. The rational side of your brain shuts down and lets the influx of adrenaline settle in because your brain has activated the fight-or-flight switch.

As far as your brain is concerned, you’re just trying to survive.

While a nifty survival tool, it can quickly become a hindrance when it’s activated by the thought of too many people looking at you while you’re trying to pick up your groceries for the week.

Imagine, just for a moment, that this is the case. You’re going about your daily tasks and your fears seem irrational, because in many cases, they are. You feel like you have a firm grasp on your own thoughts and feelings, and it’s a relief.

Then, before you know it, your thoughts become a stream of consciousness that won’t slow down, and instead build and build until you’re consumed by the racing inner dialogue in your head. There’s no way to evade it, because how does one drown out their own thoughts?

Your heart races and your palms sweat and suddenly that straw is there.

That long, flimsy, shallow straw. Even if you can make your own voice loud enough to cut through your racing thoughts and tell yourself the straw isn’t really there, it remains.

That is an anxiety attack.

Or, rather, one of the many ways that anxiety can present itself.

Not every anxiety attack is going to look like the example stated above, nor do they always look the way that they’re shown in the media. It all depends on how your body responds to panic.

Sometimes anxiety can look as if a person is shutting down. They grow quiet, detach themselves from the environment around them, and completely disconnect. Other times it can look like the hysteria that people are probably most familiar with when it comes to anxiety.

Anxiety is personal, and in case you’ve ever shared your anxieties with people in your life who immediately try to fix everything for you–whether out of the goodness of their hearts or because they’re problem-solvers to their very core–allow this article to validate something for you: anxiety is hard. It is scary. It is tiring.

Something equally important to keep in mind: the moment of panic and fear will not last forever.

It’s going to require talking to others about what’s going on in your head, whether it’s a trained professional or a loved one. It’s going to take some self-reflection—what’s really bothering me about this situation?—and most importantly, it’s going to take time. Time to self-assess, time to lay some new paths of thinking, and time to heal.

It may not feel like it now, depending on where you stand in your fight with anxiety, but eventually, if you’re putting in the work, the roaring in your head begins to dull, your heart isn’t so prone to quicken, and above all that straw, that hated, bothersome straw, finally goes away.

You’ll be able to breathe again.

The post Signs of An Anxiety Attack appeared first on ketamine.news.