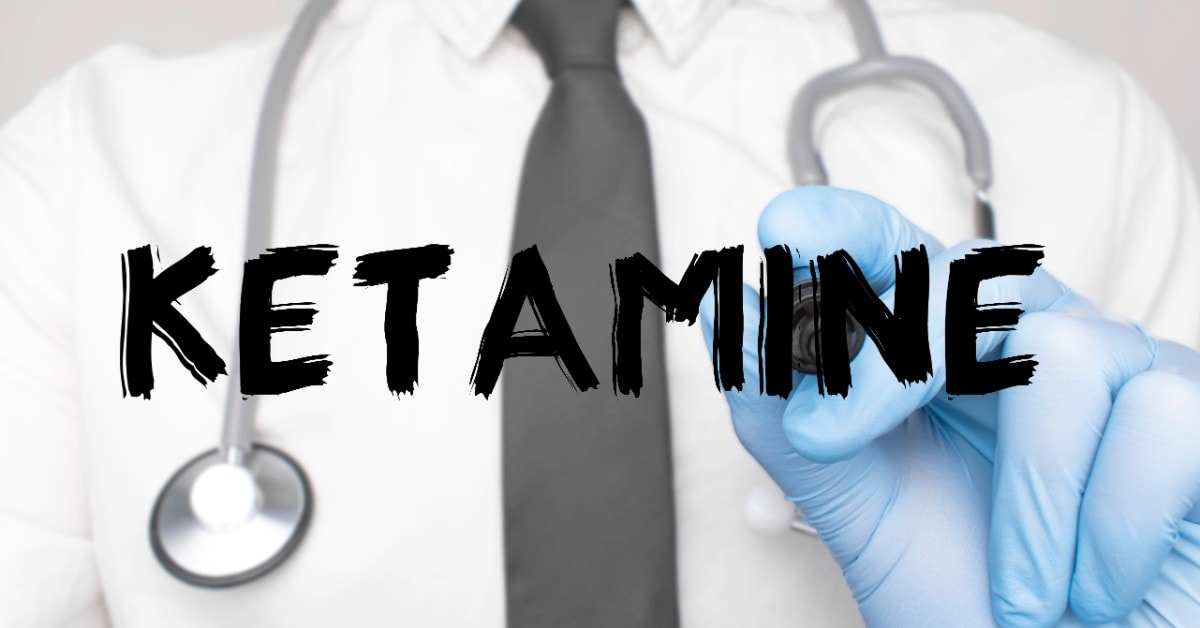 For hundreds of years, medical practitioners have tried faithfully to soothe their patients’ ills, whether they were physical or psychological. Different compounds have been used not only as anesthesia before surgery but to calm a restless mind. In the mid-twentieth century, researchers came upon a medicine that served both purposes – ketamine.

Ketamine Timeline: A Journey Through Its Past

The 1950s – searching for better anesthesia.

Seventy years ago, doctors and researchers searched for better anesthesia for human use that combined traditional anesthetic and analgesic properties without any adverse effects. The medicine was phencyclidine, more commonly known as PCP. It was discovered by Parke-Davis and Company’s laboratories in Detroit, Michigan. Unfortunately, PCP wasn’t as safe or effective as hoped, but the researchers were onto something.

The early 1960s and the birth of ketamine

Parke-Davis, the same company that discovered PCP, remained committed to finding a new and powerful anesthetic and turned its attention to merging an amine with a ketone. That merger resulted in ketamine, which was soon evaluated on volunteer prisoners. Test results showed the medicine offered strange, psycho-active properties, and the term dissociative medicine was coined around the same time by the wife of one of the chief researchers.

Other key dates from the 1960s include:

Also, during the 1960s, the U.S. government was so impressed by how well ketamine worked as an anesthetic that it shipped the medicine in mass quantities to aid U.S. troops wounded in battle in Vietnam. Around the same time, counter-culture supporters discovered its properties as a mind-altering compound, while Dr. Craig Enright introduced U.S. scientist John Lilly to ketamine to relieve migraine symptoms. Lilly later became a leading proponent of drugs like ketamine and a prominent counterculture figure.

During the 1970s, the medicine’s primary use was in pre-and post-surgical anesthesia, primarily as an injectable. It continued to garner attention at the U.S. federal level, but not because of any suspicions the medicine would be misused. Instead, government-funded researchers continued to evaluate ketamine’s efficacy. One report noted that the medicine was evaluated for its possible effects on cardiovascular, pulmonary, and neurological functions. Researchers said, however, that healthcare professionals should monitor its use with patients who were taking drugs that could “alter mood and perception, including alcohol, opioids, benzodiazepines, and cannabis.” Research continued amongst academic and psychiatric researchers as interest in its wider medical benefits kept growing. The media also started paying more attention to ketamine.

The 1980s and ketamine’s significance for mental healthcare

In the 1980s, researchers began taking ketamine more seriously as medicine for potentially revolutionizing mental healthcare. A fundamental discovery during this era was that ketamine targeted dozens of systems in the brain, especially the glutamate system. Glutamate is a chemical messenger essential for processing emotions, pain signals, and other neurological functions, but when it’s weakened, psychological problems can occur. Ketamine was found to strengthen such transmitters, reducing symptoms of emotional distress.

Other significant milestones during this decade:

Research into ketamine’s effectiveness in treating a wide range of mental health and physical pain conditions continues, but it still can’t avoid showing up on the U.S. government’s radar. In 1995, it was added to the Food and Drug Administration’s emerging drug list; in 1999, it was reclassified as a Schedule III drug.

More information on the history of ketamine is available here.