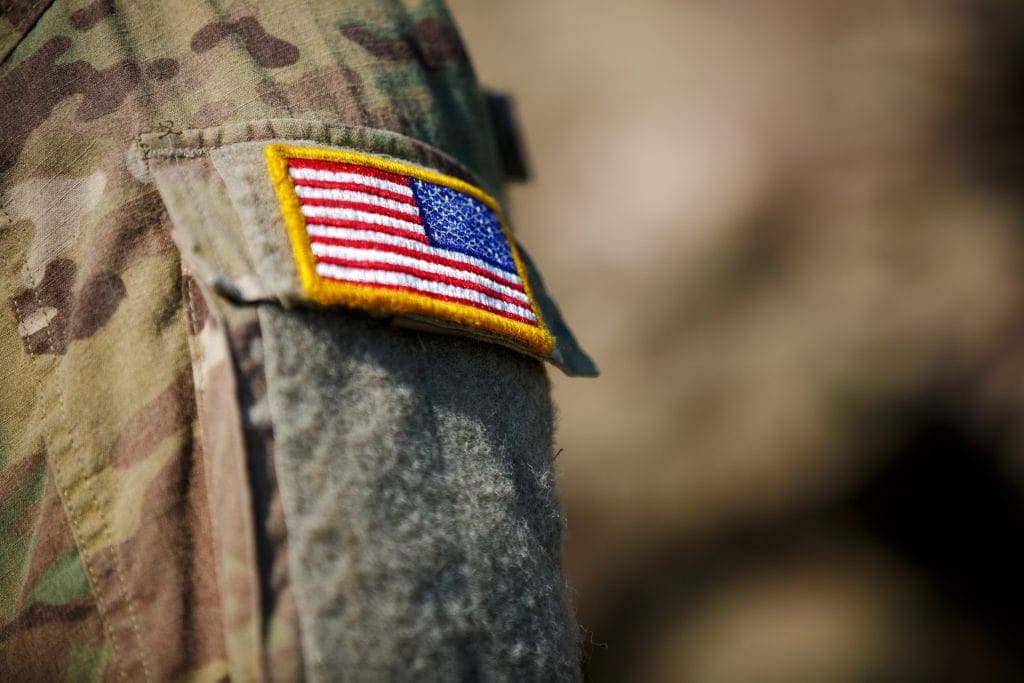 As long as there have been people and something to fight over, there has been war and combat. And as long as there has been war, the ones fighting have found themselves suffering from the long-lasting effects, even years after the battle has ended. Ancient descriptions of what we now know to be PTSD date all the way back to the dawn of civilization itself in Mesopotamia. Herodotos, ancient Greek scholar and the “first historian,” described an account of PTSD in the legendary Battle of Marathon.

Despite this condition remaining the scourge of those who have gone through something traumatic since antiquity, we have really only even begun to understand this condition in the last hundred years (if that).

At Ketamine News, we try to shed light on the parts of mental health that an outsider might be unaware of. Anyone who suffers from any sort of mental health condition knows that it’s perhaps the small, minute details of your condition that paint the biggest picture of your overall feelings.

This year for Veterans’ Day, let’s take a look at some first-hand accounts of what PTSD looks like and feels like in veterans. Make the Connection, run by the United States Department of Veterans Affairs, set out last year to figure out how the symptoms of this condition manifest in different people. To watch their full video, click here.

Maybe the best way to honor our veterans on this day is to educate yourself about PTSD so you can better understand what they’re going through. You may never truly be able to see their pain, but knowledge and information can go a long way towards wisdom.

If you suffer from PTSD, know that there is hope and that you don’t have to face this alone. Reach out and get help. You’ll be happy that you did.