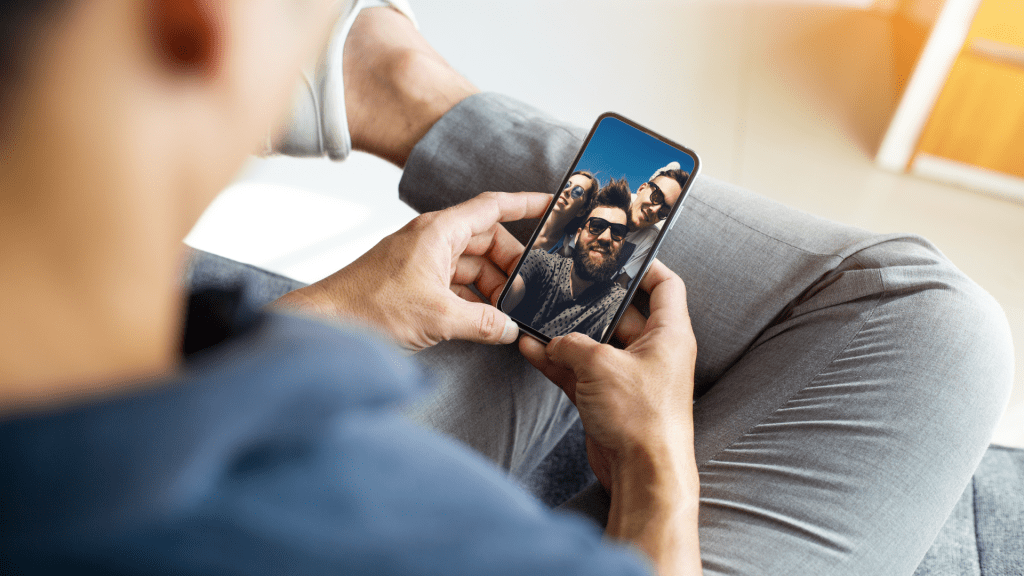 It’s a big world out there. If you live long enough, if you have the money, and if you’re lucky, you might see ten percent of it. Maybe.

For whatever reason, humans – as a people – are exploratory. We have an adventurous side that compels us to try to solve life’s mysteries and experience as much as we possibly can, even the more meek of our kind.

Who really knows why? It may be an evolutionary trait left behind by our nomadic ancestors thousands of years ago, or it may be a spiritual kind of manifest destiny – a sense of obligation to seek out our fate, wherever that takes us.

This is what separates humans from the other creatures on this planet: not intelligence, not opposable thumbs, but our outrageous and often completely illogical sense of adventure and exploration. It’s what led to mankind being permanent inhabitants of all seven continents, with our shining cities spread across the globe.

The side effects, however, aren’t always so easy to spot. Because humans crave adventure and exciting experiences (whatever form those take), we also experience crippling anxiety when we find ourselves excluded from these events for whatever reason.

It’s why it’s so hard to pick from a vending machine – it’s a phenomenon known as the paradox of choice. Sure, maybe you just want some plain potato chips, but what if that other wild flavor you’ve never heard of before is really good?

This sense of anxiety is what we’ve come to call FOMO: the fear of missing out. It’s only been identified within the last two decades but has likely existed for as long as humans have been making decisions of their own free will.

Some ad campaigns and services take advantage of this, utilizing a form of weaponized regret. Or rather, the expectation or possibility of future regret. “You don’t want to miss out on our latest product!”

FOMO has entered the common vernacular rapidly in the last five or so years, and in doing so has become like other terms like OCD or depression in that it is commonly used in a way that fails to highlight the serious mental health repercussions of this anxiety.

Just like anxiety can describe anything from mild anxiousness over everyday events to full-blown panic attacks, FOMO can describe the tiny sense of anxiety you get when you’ve been away from social media for too long. But FOMO can also describe more serious feelings of anxiety related to missing out.

Let’s look at one of the more common anxiety disorders: obsessive-compulsive disorder (OCD). OCD is marked by unpleasant intrusive thoughts that give you anxiety, compelling you to form rituals to try to stave off the anxiety. This is easily comparable to FOMO: you have intrusive thoughts that you are missing out on what your friends, family, or favorite celebrities are posting, so you cling to your phone, often at the expense of your other hobbies or responsibilities.

This can further devolve into another example of the paradox of choice: you have a limited amount of time in the day, and you can’t decide how to spend it. You get FOMO no matter what you do, no matter what you choose to be present for and what you decide to miss out. Sometimes you don’t make a decision at all because there is just too much pressure at all.

It is important to remember that fear of decision-making makes us make silly decisions. Not making a decision is making a decision. Unable to decide between chip flavors because of FOMO and anxiety, you decide to forgo the snack entirely and go hungry.

FOMO is unavoidable. It is a part of human biology, but an increasingly large part in today’s age of constant connection and social media. But sometimes you have to resolve to take imperfect action and be ok with the decision you made, through techniques like mindfulness meditation.

In reality, the decisions we make often do not matter as much as we think they do. Maybe you went with the barbecue flavored chips instead of sour cream and onion, and maybe you didn’t like those as much. How much do you really have to lose?

Maybe you spend a little extra time away from your phone or social networks to read a book or spend time with family. Maybe instead of going out to that party last weekend, you stayed home and watched Seinfeld reruns. There’s no wrong answer.

Sure, maybe things could have gone differently if you had chosen something different. But the reality is that you didn’t. The decisions you have made, good or bad, have led you to here, and right here, right now, is the most exciting place in the entire universe.

The post The Link Between FOMO & Anxiety appeared first on ketamine.news.