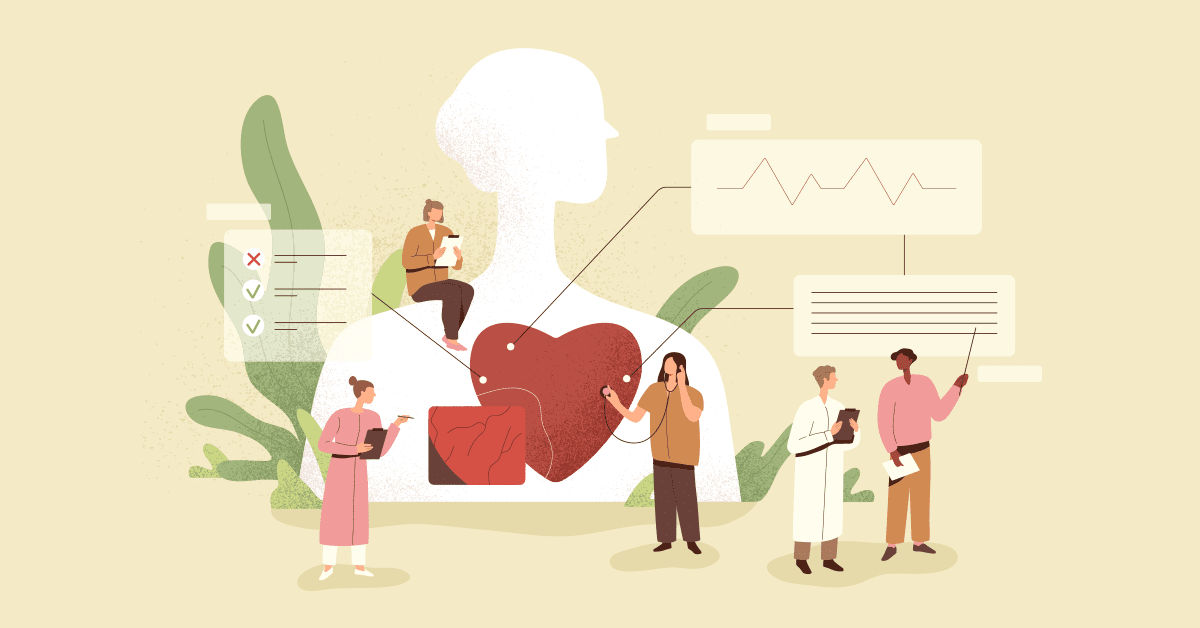 A panic attack is an unexpected incident of intense fear that causes severe physical responses without danger or apparent cause. If you have a panic attack, you know it can be frightening, making you think you’re spiraling out of control, experiencing a heart attack, or even on the verge of death. They can be infrequent and resolve themselves quickly, but they often happen and interfere with all facets of daily life for some people. If you live in constant fear and worry, you may be experiencing a more serious condition called panic disorder.

Possible risk factors may include one or more of the following:

High blood pressure (hypertension) is a common illness where the long-term pressure of blood against your artery walls is so high that it could eventually lead to health problems like heart disease. The arteries get filled each time your heart beats, and pressure is highest at this moment. This is known as systolic pressure, but it’s called diastolic pressure when your heart is resting and between beats. Both numbers are important, with the systolic number written before or on top of the diastolic number. Thus, a reading of 120/80 means your systolic pressure is 120, and your diastolic is 80.

How Ketamine Has Emerged as a Treatment Option

Ketamine, a powerful sedative, was introduced as a new anesthetic in the early 1960s. After clinical and other tests, the medicine underwent field trials, treating wounded U.S. soldiers during the Vietnam War. It was so successful that it became the military’s preferred anesthetic and received U.S. Food and Drug Administration approval in 1970 for human and animal use. Around the same, it was discovered that the medicine offered other benefits – namely, as a treatment for mental health, chronic pain, and other treatment-resistant disorders.

Can Panic Disorder Cause Hypertension?

Panic disorder can be caused by many factors, including your genetics, pressure-filled episodes in your life, your temperament (meaning you’re more susceptible to stress or low moods and negative emotions), and changes in how your brain works.

Symptoms of panic disorder are different for everyone, varying by person, duration, and intensity, but typically include:

In some adults, primary hypertension develops slowly over time without an obvious cause. But in the case of secondary hypertension, higher blood pressure may be driven by an underlying cause. Causes for hypertension may include:

Like many medical conditions, symptoms of hypertension can vary by person, with each of us having higher blood pressure than someone else and for more extended periods than another person. There often aren’t many noticeable symptoms – even with dangerously high blood pressure. But some may include headaches, nosebleeds, and shortness of breath.

Your healthcare provider can best diagnose your condition and recommend treatment options.

Because high blood pressure doesn’t show warning signs, your blood pressure will be checked using a blood pressure cuff device. This is generally handled by a licensed nurse, with your healthcare provider then checking the levels (often at every office visit). Elevated blood pressure at successive office visits may mean you have hypertension, and your doctor will begin looking for an underlying cause. It’s possible anxiety, or another psychological issue is at play, in which case you may be referred to a mental health specialist for diagnosis.

Hypertension and panic disorder can be managed through diet and lifestyle changes, regular health checks, certain medicine, and ketamine.